Young Oasis, a project which supports Lincolnshire children affected by a relative’s alcohol abuse, is helping more children than ever and has had to recruit staff to cope with demand.

The news comes as the government announced last Monday (23rd April) it will provide £6m of funding to help children with alcoholic parents to access vital support and advice.

Since 2000, Lincolnshire Action Trust’s Young Oasis project has helped hundreds of children aged five to 18 by offering confidential one-to-one support to work through the challenges of their situation.

Christina Hall, Director of Operations for Lincolnshire Action Trust, said: “Sadly, we’ve seen a rise in demand for our service every year – so much so that we recently had to recruit two more members of staff to ensure we can adequately meet it.

“We’ve had 17 referrals so far this year – compared to four in the same period last year – and we’re currently dealing with over 40 cases, so the figures for the next 12 months will look significantly different.”

The Young Oasis project is funded entirely by Lincolnshire Action Trust and relies on donations.

Christina added: “For the majority of the children accessing our service, it is their parents who are misusing alcohol so, of course, we welcome the commitment from the government.

“Although at the time of writing we don’t know the exact plan for the funding, it’s certainly reassuring to know that it is being recognised as a key issue in Westminster.” 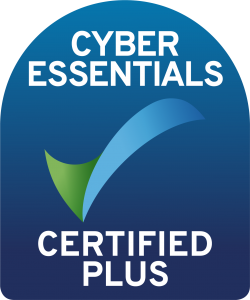